Who wants a Muthaf@ckin Uppercut? 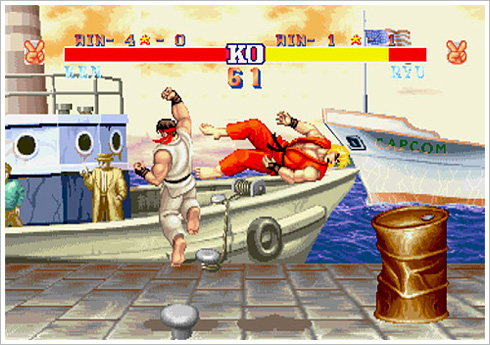 We seriously need an invention....one that can uppercut punk asses through the computer screen. This would be so awesome in so many ways. It would be practical for all online use....especially games.

For example, if you type in "Annoying belf dancing naked in Dalaran". That would deliver a light uppercut just to say..."Hey...knock that shit off."

If you type "Dumb Cow on a Mammoth sitting on the mailbox" it could deliver a Mike Tyson like uppercut.

The Muthaf@cking Uppercut would make it so people would stop being douchebags on the internet. Don't worry though. Darraxus has a product for all age groups. For those 12 and under, we have the Muthaf@cking Belt Strap. It will bring back memories of the beating they got from their Grandpappy all those years ago.

How much does a package like this cost? $99.99? NO! $59.99? NO! For a limited time you can get Muthaf@cking Uppercut, Muthaf@cking Belt Strap, and Muthaf@cking Pepperspray for the low low introductory price of free-ninety free!!

All Muthaf@cking products are intellectual property of Muthaf@cking Darraxus. Copying with out express written consent of the NFL is prohibited.
Posted by Darraxus at 7:38 AM

We in the Horde have had this product line for a long time. Except we call it "Boot to the Head."

As in "The leader of your faction needs a Boot to the Head."

"Who ever designed the Alliance Plate Armor for ToC needs a real Boot to the Head."

"There's another mailbox 20 feet that way, shorty. Boot to the Head!"

screen shot is win. off topic, i now have a lvl 80 dwarf warrior too. warrior tanking is hard!

"All Muthaf@cking products are intellectual property of Muthaf@cking Darraxus. Copying with out express written consent of the NFL is prohibited"